2017
​Lincolnshire and East Midlands Connemara Show : 1st Stallion Class , Champion In Hand and then went on to be Supreme of Show over the Ridden Champion and Working Hunter Pony Champion. Talk about starting where he left off last autumn !
​ 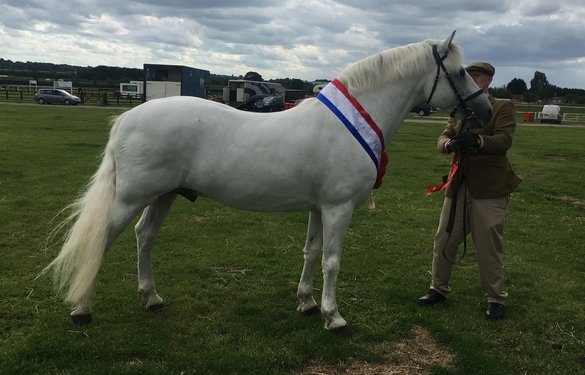 These were is only outings this season and he has done Three HOYS classes this season , each time with diffferent rider and had two seconds and a win. He did one Olympia semi final qualifier and was 2nd , qualifying for the Olympia semi at Heritage Champs. He's has two in hand outings with two Championships and a Supreme Best In Show !! One special pony !! 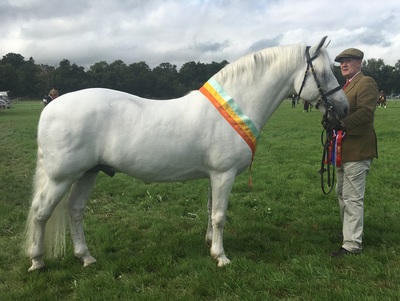 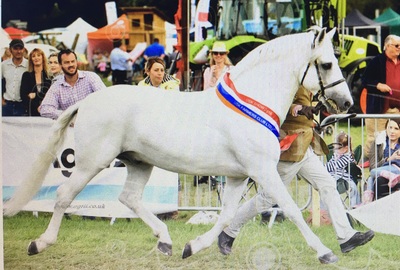 2015
​
Blackthorn only had two outings in 2015 but he still managed a 5th in his first HOYS of the season at Monmouth and then won his HOYS class at Moreton. We then went to Usk where we won the Equitation !

HOYS 2015 : ​ Absolutely thrilled to gain 5th prize in a class of some of the best connemara'a on the circuit ! Thank you Blackthorn - you are simply amazing !
2014
​
Blackthorn has had a continued run of success in 2014 with no less than two Supreme In Hand Mountain and Moorland Titles , Four Championships , his second RIHS qualification , his second Olympia Semi Final qualification and our first ever HOYS qualification and all his mares safely in foal. He either won or was placed every outing this year, what an amazing pony he is !

HOYS 2014 :   Our first ever visit to Horse of the Year Show and we were over the moon to win 11th prize. He really has made childhood dreams come true. 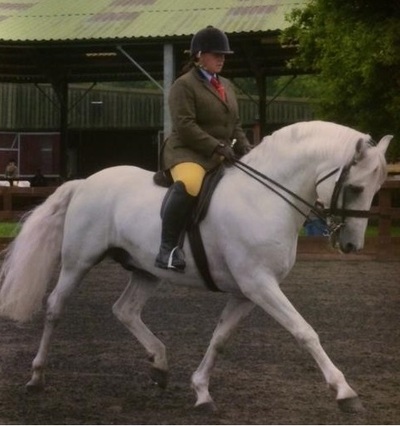 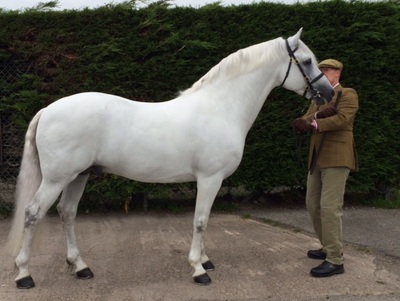 Blackthorn has been a prolific winner at County level since the age of three with wins at The Royal Show , Three Counties and many more.

Blackthorn is true to type with a lovely nature, correct conformation and exceptional free movement. He was judged as a three year old by Miss Pat Lyne, who is known worldwide as an authority on the Connemara breed, where she commented on him being a very exciting young stallion for the breed.

Blackthorn’s offspring are proving to have inherited their sire’s exceptional movement, temperament and correct conformation.
The Part bred Connemara "Kativa Dumbledore" has had an outstanding season in SHP classes, notching up a number of wins and Championships at the BSPS Summer Champs - a fantastic result for a 4 yr old pony!
The pure breds that have been shown have also had fantastic careers to date.

Frozen A I is available from Twemlows. 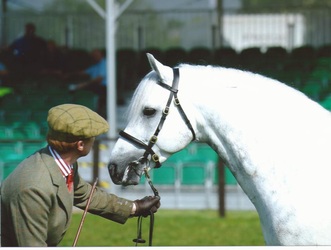 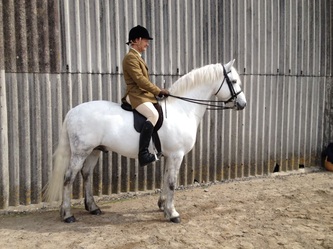 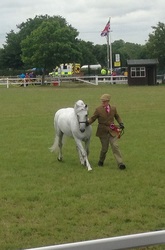 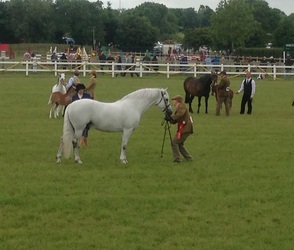 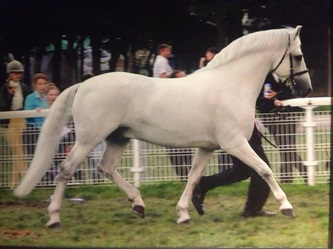 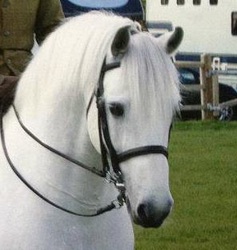 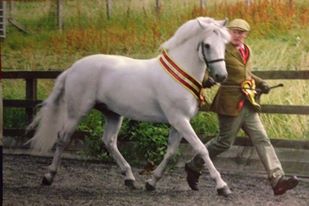 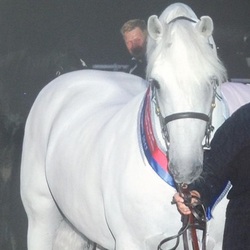 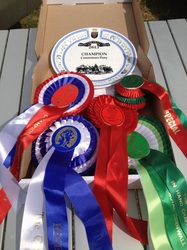 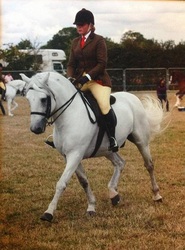 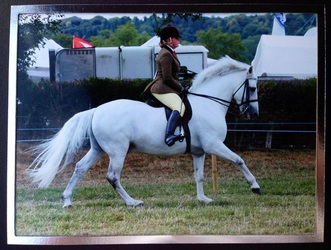 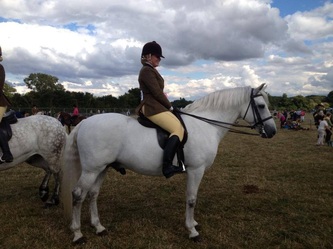